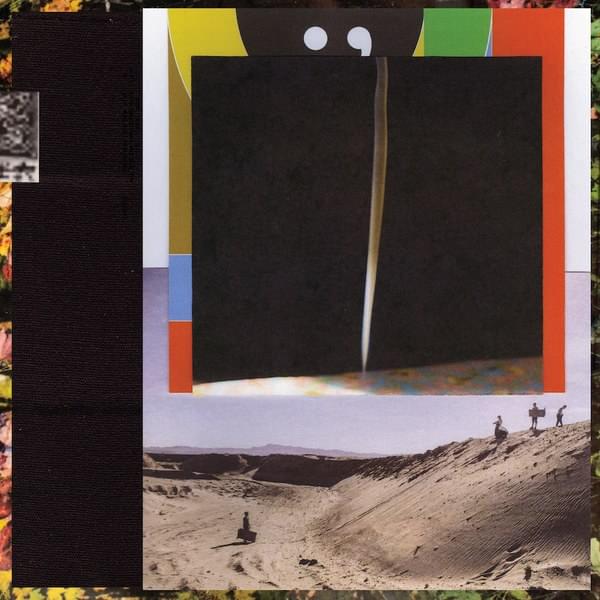 i,i is the fourth studio album by American indie folk band Bon Iver. It was released track by track per hour on August 8, 2019; the intro only being available on the Bon Iver fan subreddit until August 9, when the album was released properly on all services, with a physical release to follow on August 30.