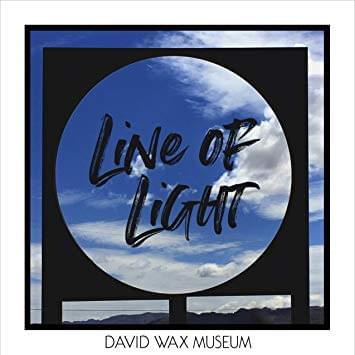 David Wax Museum, fronted by David Wax and Suz Slezak, released their fifth studio album Line Of Light via Nine Mile Records on August 23, 2019. Produced by Carl Broemel of My Morning Jacket, the album was the first full length record to be produced in his newly built recording studio in his home of Nashville, TN.