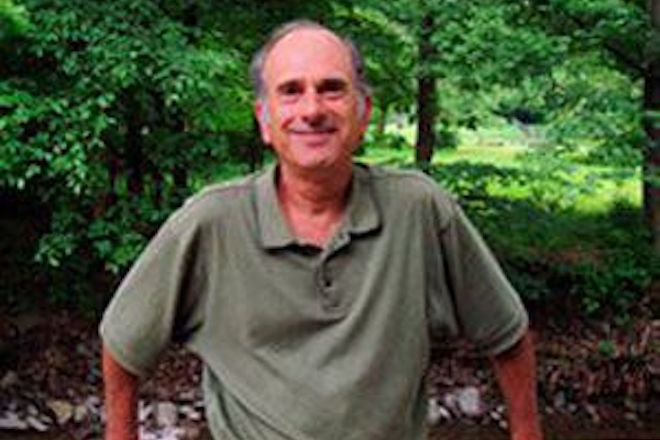 Welcome to the Woodstock Roundtable. Conversational Improv with Host Doug Grunther and Radio Woodstock Weekend Warrior Ron Van Warmer.
Key Topics: All Heated Up over the Mueller Report?  Might want to cool down.
Alan Watts was one of the the most influential spiritual teachers of 20th century…We’ll hear an excerpt from one of his best talks.
We open up the Woodstock Round Table Jukebox to pay continued homage to Hal Blaine, the Rock & Roll drummer who played on more hits than any musician in history, Dick Dale, the Father of Surf Music, and we celebrate the upcoming 334th birthday of what many consider the greatest  composer of all time, J.S. Bach.
The Sultan of Sonic Soul joins us in the studio, and we end with our Inter-Galactic Wrap-Up with Street Philosopher and Personal Friend of the Big Electron, Patrick Carlin.