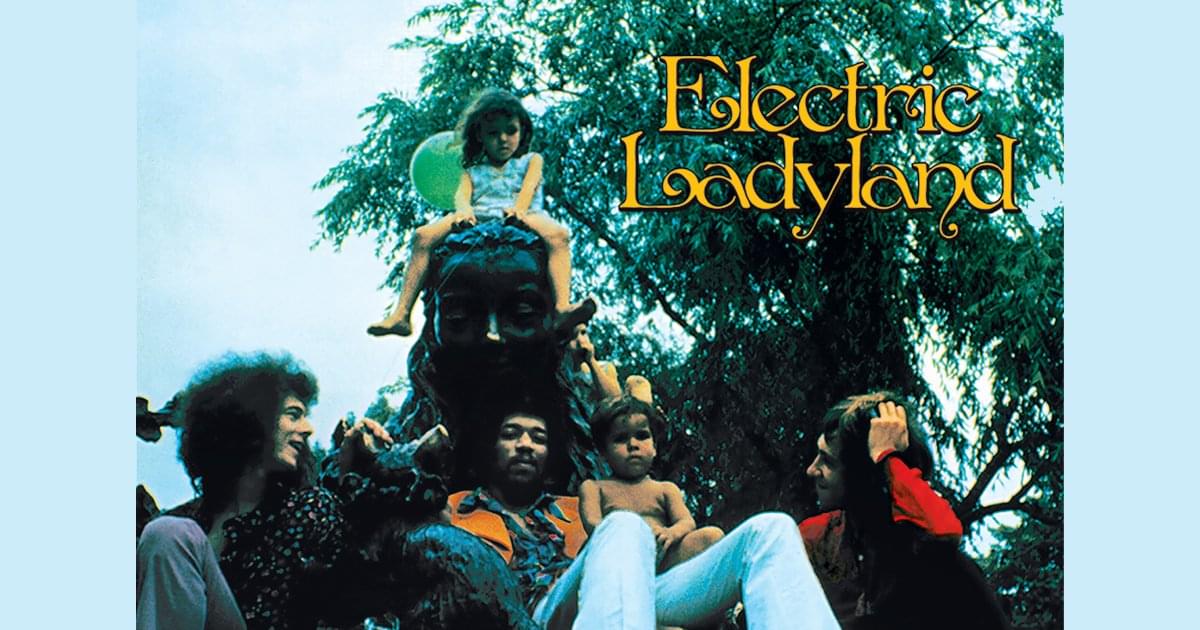 On November 9th, 2018, Experience Hendrix and Legacy Recordings release two deluxe versions of The Jimi Hendrix Experience’s Electric Ladyland as either a three-CD/Blu-ray set or a six-LP/Blu-ray set. Both packages include the original double album, demos and studio outtakes from this period in Hendrix’s career, as well as a newly discovered live performance from the Hollywood Bowl. The Blu-ray features a new 5.1 surround-sound mix of the original album by Eddie Kramer, Jimi’s original engineer. There’s also a documentary on the making of the album. Rolling Stone and Q magazines have called Electric Ladyland one of the greatest rock records of all time.