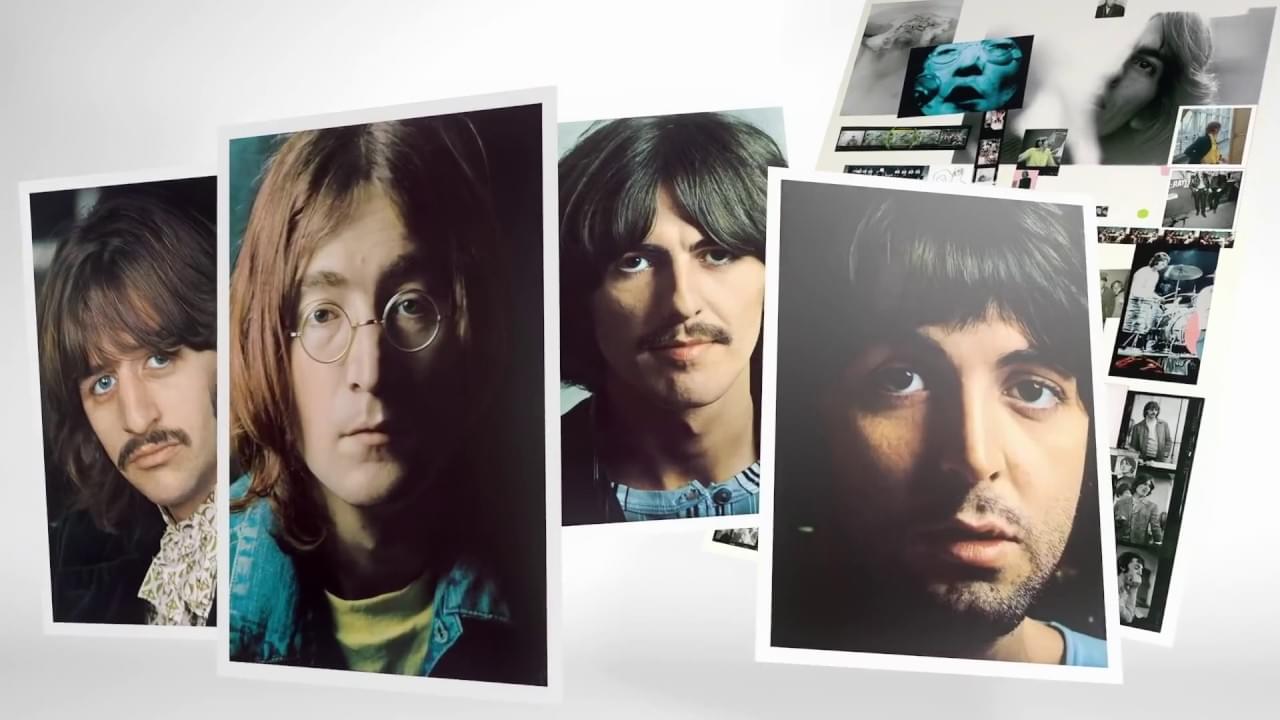 On November 9th, 2018, Apple Corps and Capitol/UME celebrate the 50th Anniversary of The Beatles, forever known as The White Album, by releasing two deluxe versions, as well as remixed versions of the original double-album on CD, vinyl and digital. The super-deluxe version has six CDs and a Blu-ray disc containing the demos and multiple sessions for all the songs, along with a surround-sound mix. When it was originally released in 1968, the double-album was an immediate bestseller, debuting at number-one on the U.S. chart where it stayed for nine weeks. The White Album has been certified 19-times platinum by the RIAA, and in 2000 it was inducted into the Recording Academy’s GRAMMY® Hall of Fame, recognizing “recordings of lasting qualitative or historical significance.”