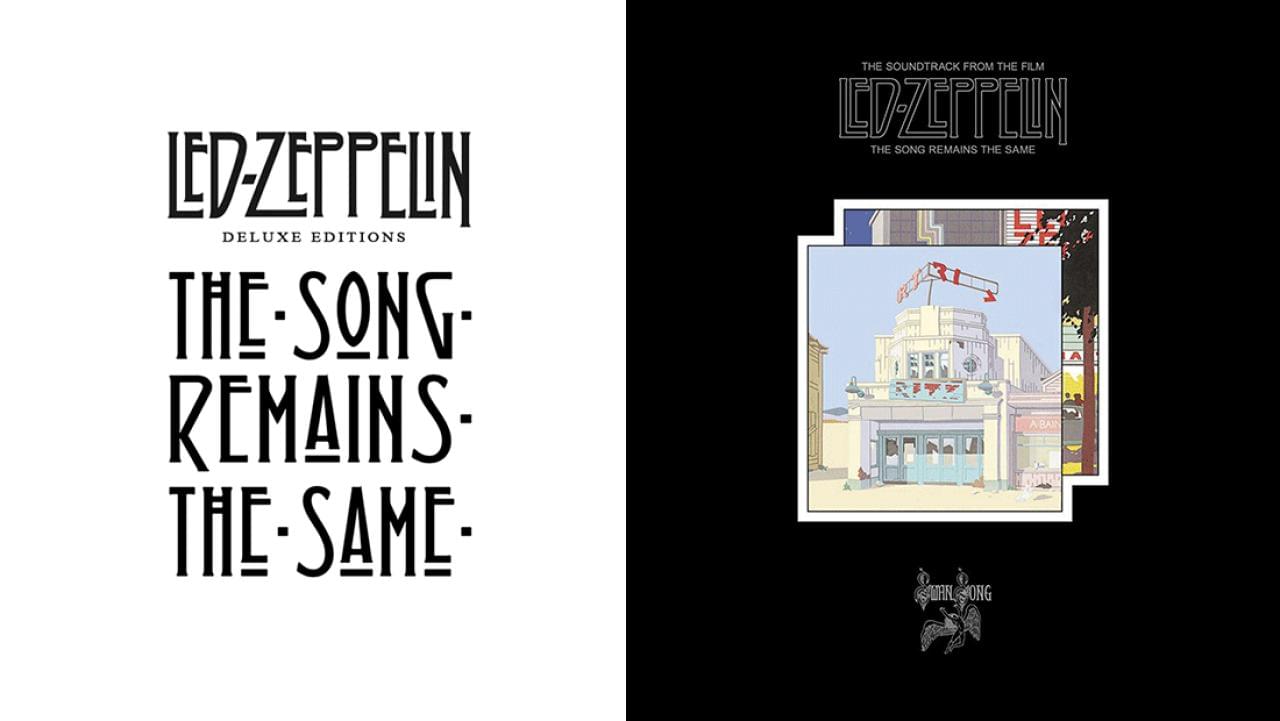 On September 7, 2018, Swan Song/Atlantic Records releases Led Zeppelin’s historic concert film and soundtrack recorded on July 27, 28 & 29, 1973 at New York City’s Madison Square Garden, The Song Remains the Same. The super-deluxe version is the first time that both the expanded soundtrack and film are available in the same package. It also recreates the intricate embossing of the set’s original issue. In celebration we present a one-hour nationally syndicated radio show featuring interviews with Jimmy Page, Robert Plant, John Paul Jones and John Bonham taking you behind the scenes of those monumental concerts and the new release. It’s Led Zeppelin The Song Remains the Same 2018: All Access.