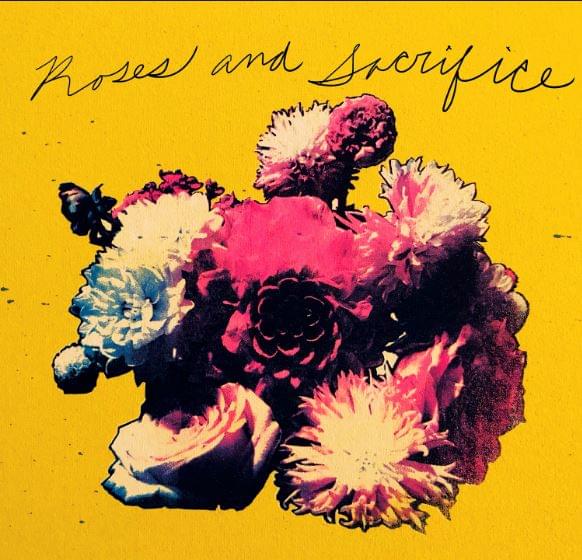 The tune made its live debut last year at Red Rocks and then sat on the shelf until this past March. Since being revived the song has continually made its way into setlists having been played a total of 24 times this year. “Roses & Sacrifice” represents the first taste of new music from the folk-rock act since 2016’s True Sadness.