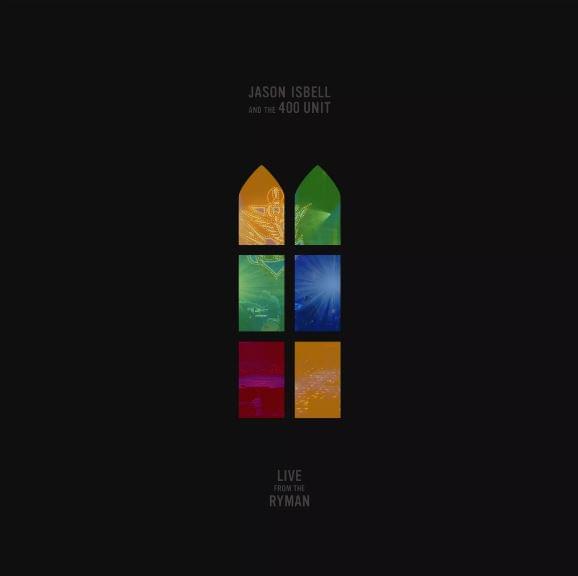 On October 19th, Southeastern Records released Live From The Ryman, the new live album from four-time Grammy Award winner Jason Isbell and The 400 Unit. Live From The Ryman was primarily recorded during the group’s six sold out nights at Nashville’s legendary Ryman Auditorium in 2017. The album features 13 live versions of songs from their last three critically acclaimed, award-winning studio albums – Southeastern (2013), Something More Than Free (2015), The Nashville Sound (2017).