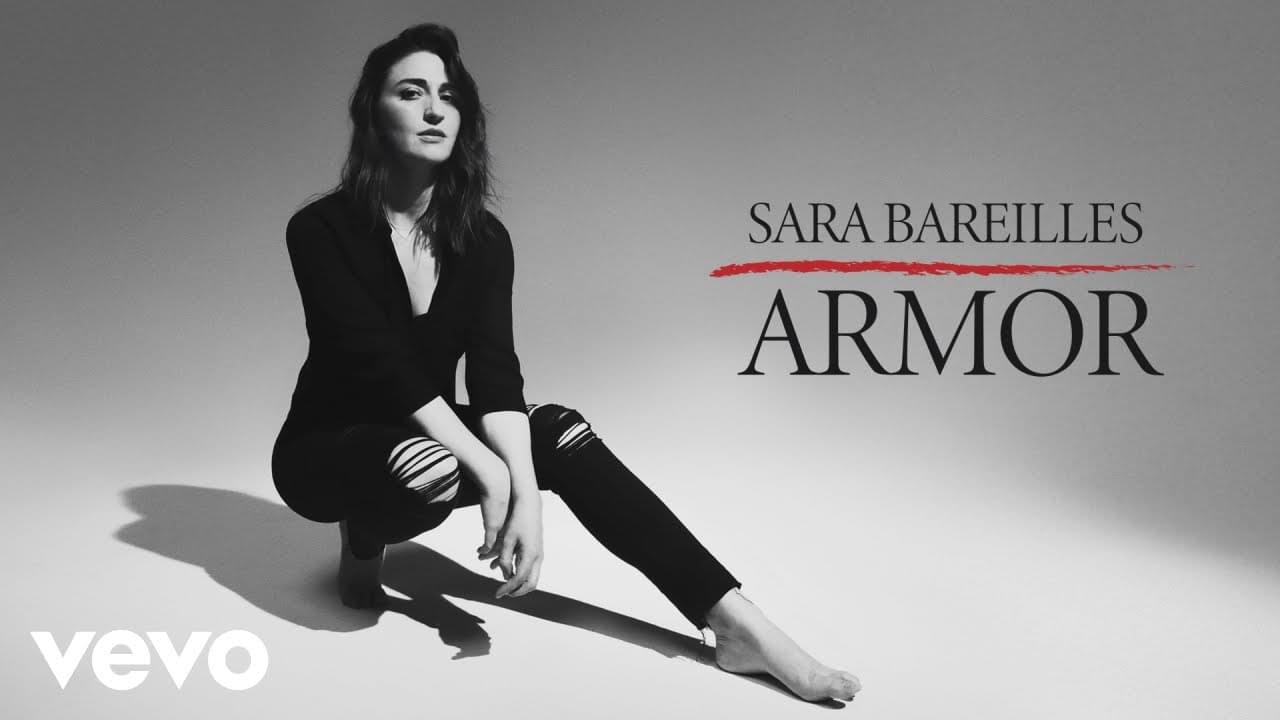 Following her Broadway debut with Waitress, Sara Bareilles has released her new single “Armor.” It is the lead single off her forthcoming fifth album, which is set to be released next year.

“Armor” was produced by T Bone Burnett and celebrates the strength of women. Above a groovy, jazz-inflected bassline, Bareilles offers a timely message about sisterhood and defiance. “To all the dirty looks, the kitty cat calls/To the ones who try and throw us up against the brick walls/Let me tell you something you’ll understand/Only the little boys tell you they’re a big man,” she sings on the tune’s second verse.

Bareilles’ as-yet-untitled fifth LP, produced entirely by Burnett, will be her first since 2013. She originally planned to release “Armor” next year, but felt it was particularly apt in light of recent news events. “Sometimes the world inspires a song, and sometimes the world also inspires the release date,” she said in a statement.