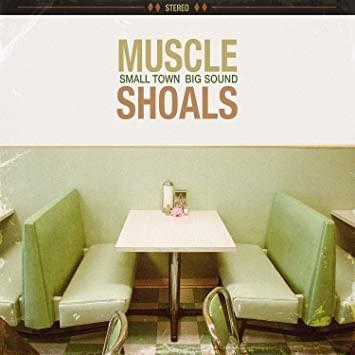 Legendary record producer Rick Hall, founder of FAME Recording Studios in Muscle Shoals, Alabama, passed away earlier this year, and Rick’s son, Rodney Hall, and longtime partner, Keith Stegall, rounded up an all-star lineup of musicians to honor the “Father of Muscle Shoals Music”. The new compilation, Muscle Shoals… Small Town, Big Sound, due out September 28th via BMG, will honor over a dozen of America’s most cherished musicians, who graced FAME Recording Studios over the past half-century.