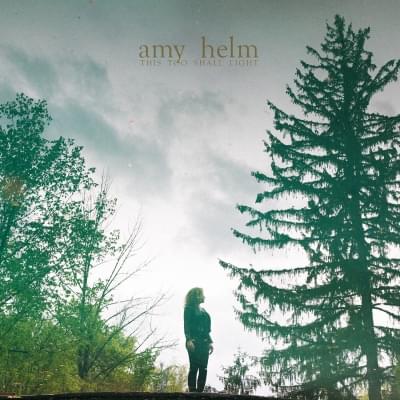 Amy Helm’s new record ‘This Too Shall Light’ (out Sept 21 on Yep Roc Records), has been praised for its “gorgeous harmonies” by Billboard and “killer grooves” by Rolling Stone, the result of spontaneous performances culled together in just four days of sessions at the hallowed United Recording in LA. Ultimately, the goal was to recreate the enthralling energy of Amy’s performances, described recently by NPR as “everything one hopes for in a live show…where everything comes together to elevate the room in the pure joy of music.”