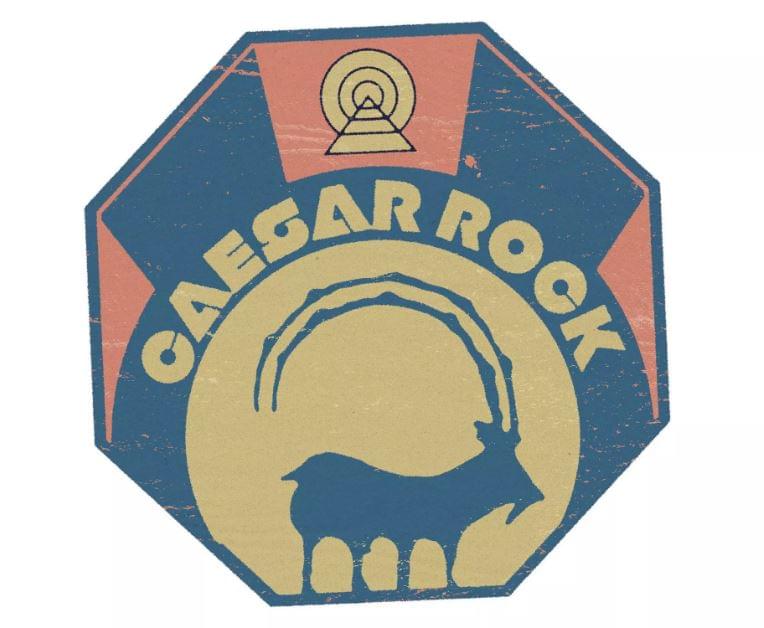 Caesar Rock. Okay there’s some times when I get in my studio with my engineer Steve and we just start making up stuff. We will just have no idea what we’re gonna do but we’ll play with things we are interested in. So I might just start off with a drum machine, do something and put a little piano on it, or put the bass on it, and then maybe some ideas on it.

I went in one day and we started making this song and then I was playing with a little auto-tune thing that I’d been familiarized with by working with Kanye. So I thought I fancy having a go at this and in a way it’s a bit sacrilegious, but then I started thinking “are you kidding me”… You know you listen to some of the Beatles records, Tomorrow Never Knows, and we were never that, you know, nothing was that sacred

So it was “she’s a rock” but then we started referring to it as Caesar Rock because we were just having fun and so we just built it up. So I like that. I like this song because it’s slightly oddball, you know. It’s a song where anything goes and I like it because of that. And then we got then a group of people in the studio, some of the engineers, some of the guys who were hanging around. I said okay, come on, we all gonna go in and just be this big chorus thing.

And the other thing I loved about it just right at the end of the track – I still don’t know how this happened – but it must have been me that shouted “she’s got matching teeth”. And everyone was just “She’s got matching teeth?”… I like the idea of matching teeth. I mean I was playing with that as an album title, Matching Teeth. Yes! So I mean that was one we had a lot of fun with. Caesar rock!