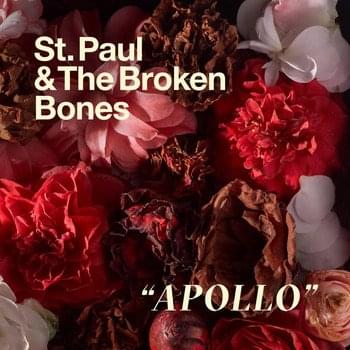 Birmingham, Ala. octet St. Paul & The Broken Bones have announced their third album, Young Sick Camellia, coming this fall, and shared its lead single, the interstellar “Apollo.” Young Sick Camellia, due out on Sept. 7 via RECORDS, comprises nine tracks that Paul Janeway and company laid down alongside R&B/hip-hop/dance producer Jack Splash, who has worked with the likes of Solange, Kendrick Lamar, Diplo, Alicia Keys, Cee Lo Green and Mayer Hawthorne, among others.