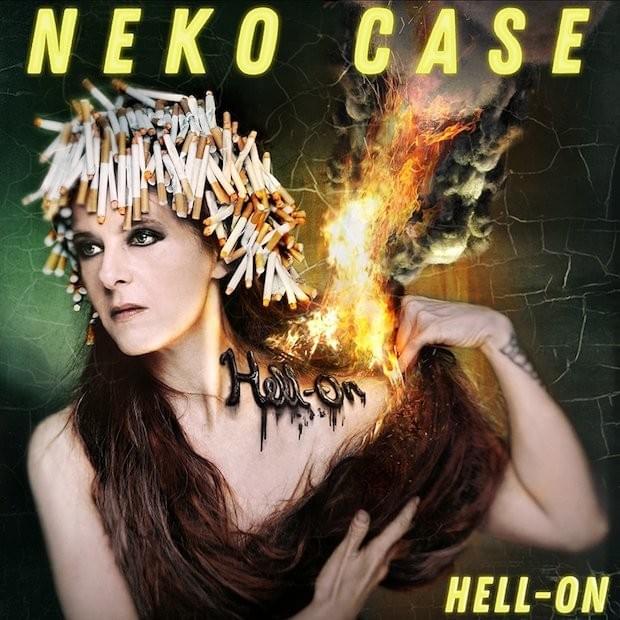 Last September, Neko Case’s home in Vermont burned down while she was in Sweden working on her forthcoming album Hell-On. She was initially cagey about confirming that it was indeed her property that got torched, but she now admits that just hours after learning that her property went up in flames, Case headed into the studio and recorded a song she had already written, but had taken on a whole new significance in light of her ordeal. The result is the deceptively joyful “Bad Luck.”

“It’s not as bad as I thought it would be,” Case sings on the life-affirming jaunt, “but it’s still pretty bad luck.”