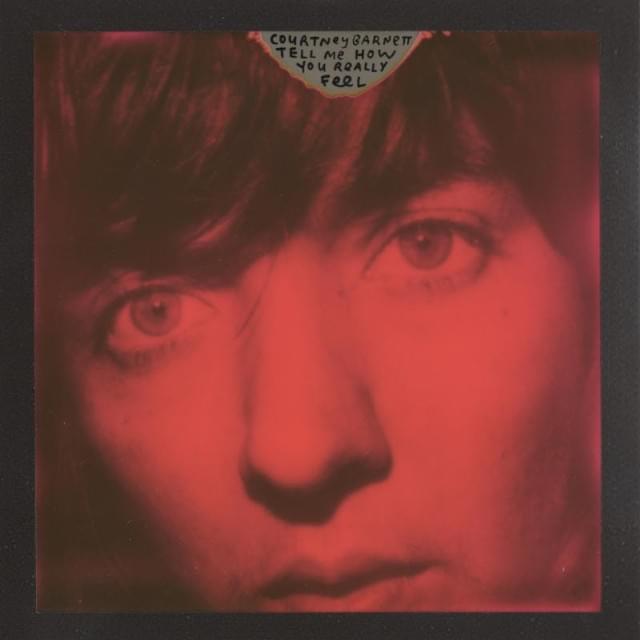 “As a quiet-loud slacker anthem with a witty eye for detail and well-turned phrases, “Nameless, Faceless” is basically your archetypal Courtney Barnett scorcher. Who else could write a jangly opening verse that almost manages to empathize with self-important trolls (“I wish someone would hug you,” she sings) and then savagely eviscerate them in a hard-charging chorus armed with a brutal Margaret Atwood quote (“Men are afraid that women will laugh at them. Women are afraid that men will kill them”)? And yes: Those Kim Deal-like backing vocals are, in fact, by Kim Deal. In an already strong year for politically tinged music, this one stands up with the best of them by staying true to Barnett’s strengths. “I could eat a bowl of alphabet soup/And spit out better words than you,” she recounts some guy telling her, ludicrously. Terrible men might be able to go nameless online, but this angry new song masterfully holds up a mirror to their pathetic faces.”