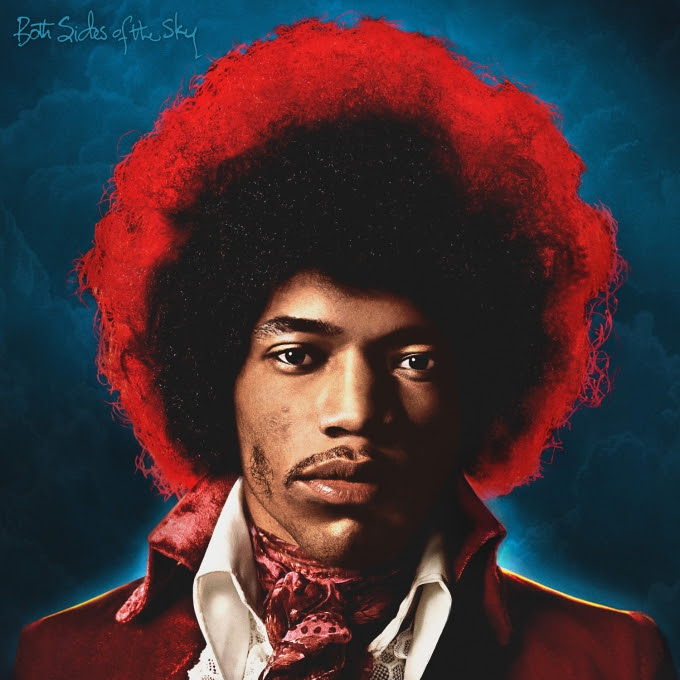 On March 9, Experience Hendrix and Legacy Recordings will proudly release Both Sides of the Sky, a dynamic new Jimi Hendrix album featuring 13 studio recordings made between 1968 and 1970—10 of which have never before been released. Both Sides of the Sky is the third volume in a trilogy of albums intended to present the best and most significant unissued studio recordings remaining in the music legend’s archive.

The first single from Both Sides of the Sky is “Mannish Boy,” a previously unreleased, up-tempo reworking of the Muddy Waters classic. “Mannish Boy” was recorded by the trio that would become known as Band of Gypsys – Jimi on guitar & vocals, Billy Cox on Bass and Buddy Miles on drums – on April 22, 1969. This rollicking version of “Mannish Boy” is an ode to the band’s shared musical root – the delta blues – and sets the pace for what follows throughout Both Sides of the Sky.