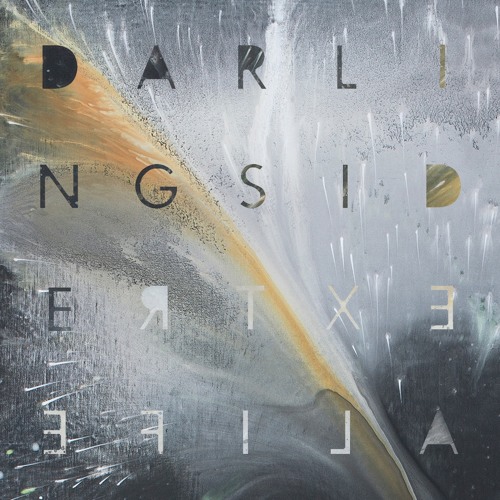 In news that will delight indie folk fans, Darlingside announced via Twitter that they will be touring the United States and releasing a brand-new album in early 2018. The new record will be called Extralife and will be released on Feb. 23. As part of the tour, the band will be playing shows in Los Angeles, San Francisco, Seattle, Denver, Philadelphia, Washington DC, Atlanta and Cambridge, Mass.’s sublime independent music venue The Sinclair. Tickets for Darlingside’s Extralife tour are on sale now.