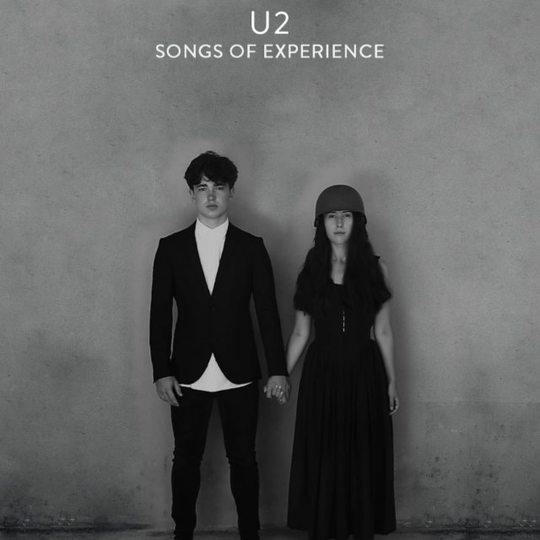 Songs of Experience is the fourteenth studio album by Irish rock band U2. Released on 1 December 2017, it was produced by Jacknife Lee and Ryan Tedder with Steve Lillywhite, Andy Barlow, Jolyon Thomas, Brent Kutzle, Paul Epworth, Danger Mouse, and Declan Gaffney. The album is intended to be a companion piece to U2’s previous record, Songs of Innocence (2014). Whereas its predecessor explored the group members’ adolescence in Ireland in the 1970s, Songs of Experience thematically is a collection of letters written by lead vocalist Bono to people and places closest to his heart. The personal nature of the lyrics reflects a “brush with mortality” that he had during the album’s recording