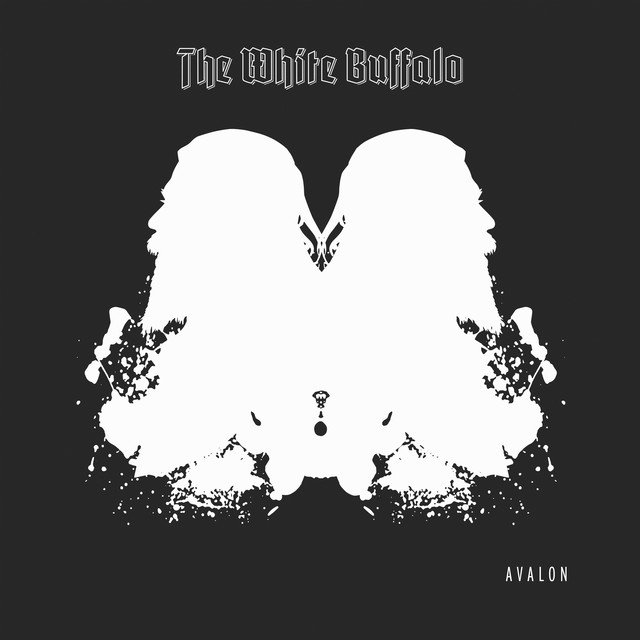 Known as The White Buffalo, songwriter Jake Smith has resolutely charted his own single-minded musical course for more than a decade. His captivating live presence and workingman’s approach to his craft has earned him a loyal fan base nationwide, as well as glowing reviews from press outlets including Rolling Stone, Entertainment Weekly, Paste, and more. Smith has toured alongside Ryan Bingham, Jack Johnson, Xavier Rudd, State Radio, Ziggy Marley, and most recently Flogging Molly. He has also been featured on Jimmy Kimmel Live – watch his performance HERE.