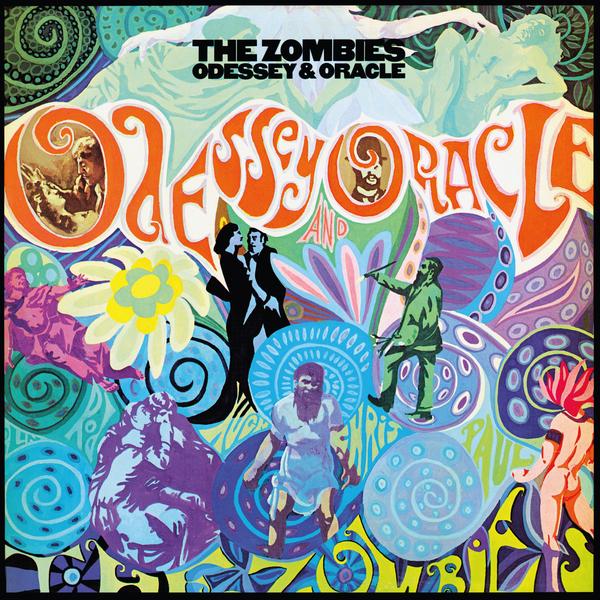 This CD celebrates the 50th anniversary of Odessey and Oracle, recorded between June and August of 1967. Remastered from the best sources possible, the package includes 7 bonus tracks, (alternate versions and outtakes from the original recording sessions), never seen photos and new notes. Odessey and Oracle ranks #100 on Rolling Stone’s list of the 500 Greatest Albums of All-Time. The Zombies will be playing the entire album on their North American 50th anniversary tour.