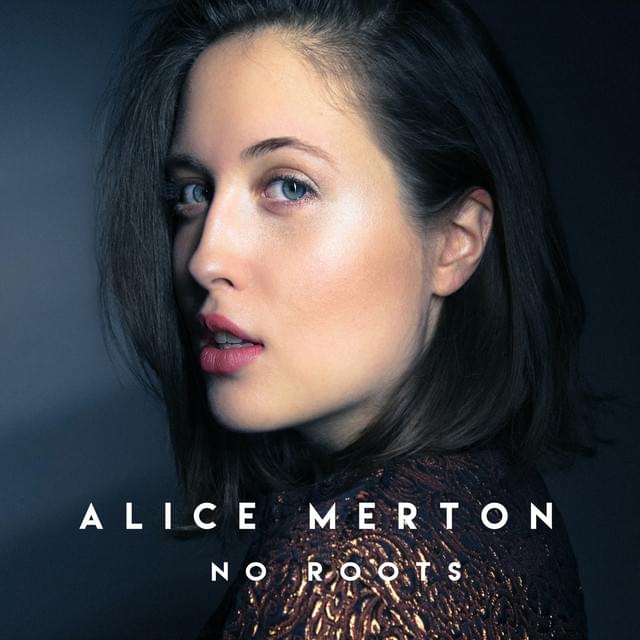 Released overseas in December 2016, “No Roots” was quickly picked up by blogs and music discovery sites like Hypemachine, climbing to No. 2. on the Spotify Viral 50 charts just before Christmas. The song spent seven weeks on Billboard‘s Germany Songs charts, peaking at No. 2, and has hit the top 10 on charts in Germany, Luxembourg, Austria and Switzerland since April.