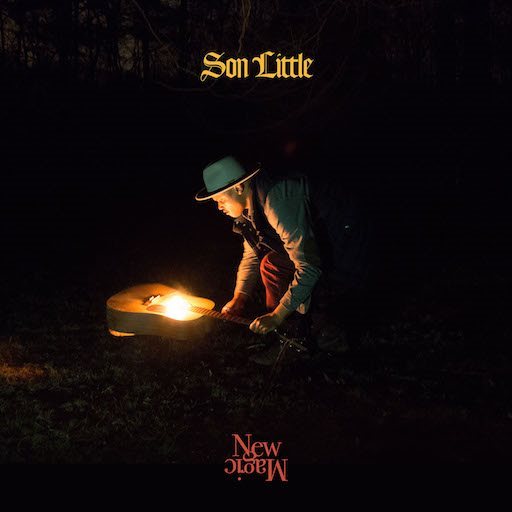 It’s hard to be a truly original voice in the soul and blues territory that Son Little has chosen as his medium, but he manages it. On his second album, New Magic, the singer-songwriter (Aaron Livingston when he’s off stage) manages it better than he ever has before. Rootsier than his self-titled debut and all the stronger for it, Livingston’s latest dials back the busy modern rock production and psych-blues noise to reveal songwriting that is more classic yet less predictable, and enchanting in its spare intimacy.