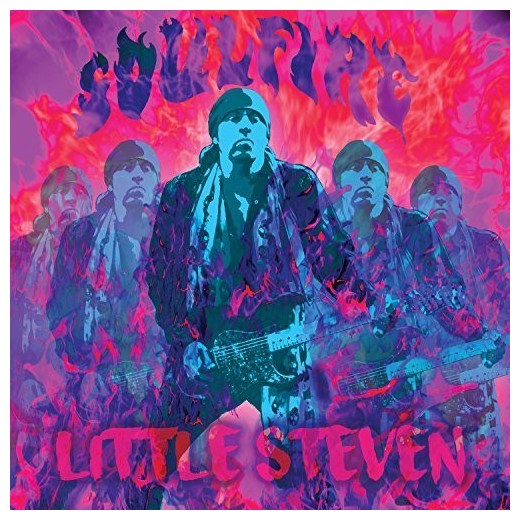 Van Zandt is, for the first time in many years, focused on his lapsed solo career. … Thanks in part to his proximity to Springsteen and his habit of giving away some of his best songs to other artists (Southside Johnny, Gary U.S. Bonds and, recently, Darlene Love), Van Zandt is among the most underrated songwriters of the rock era. … Soulfire is Van Zandt’s first album since [1982’s] Men Without Women to embrace his signature style … where Stax-Volt horn-section blasts collide with power chords and Motown hooks.