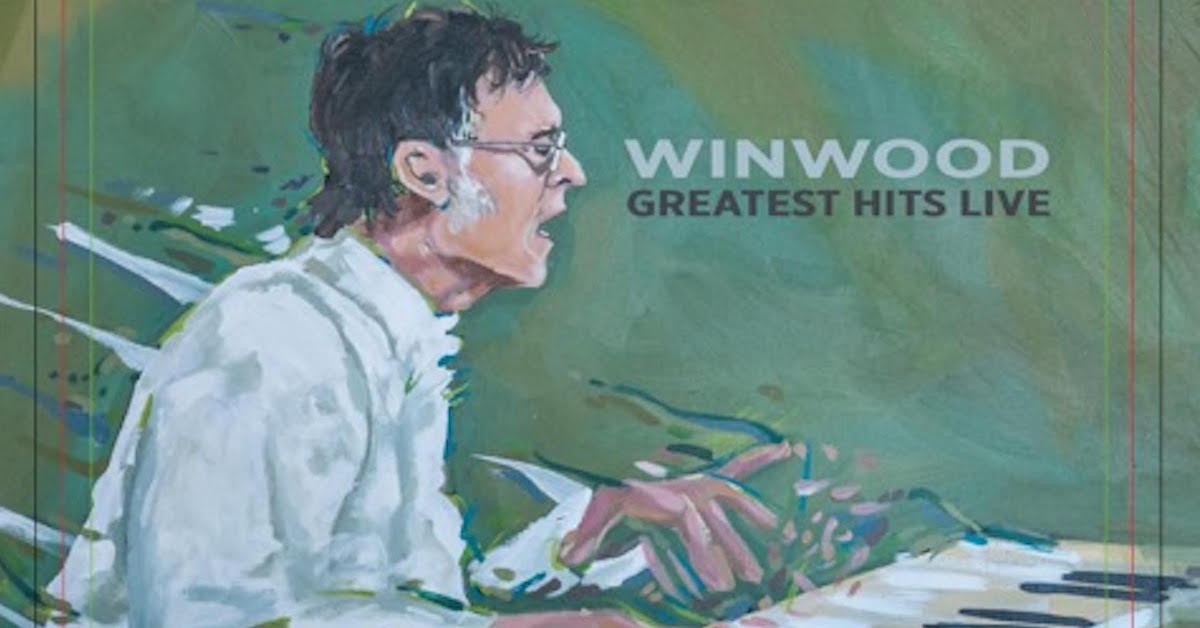 Steve Winwood was called “one of the greatest singers of all time” by Rolling Stone magazine. He was inducted into the Rock and Roll Hall of Fame as a member of Traffic; nominated for 11 Grammys, and won two; he wrote and recorded his first hit as the singer for the Spencer Davis Group when he was 15; he formed Traffic, then joined Eric Clapton to create Blind Faith before rekindling Traffic before finally embarking on a hit-filled solo career.

Steve just released The Greatest Hits – Live, which features live performances spanning his entire 54-year career. He chose these 23 songs – taken from the last 10 years of concerts in which he re-imagines these timeless gems.

This exclusive one-hour special by Dan Neer, celebrates this album and Steve gives you insights into how he created these beloved songs.