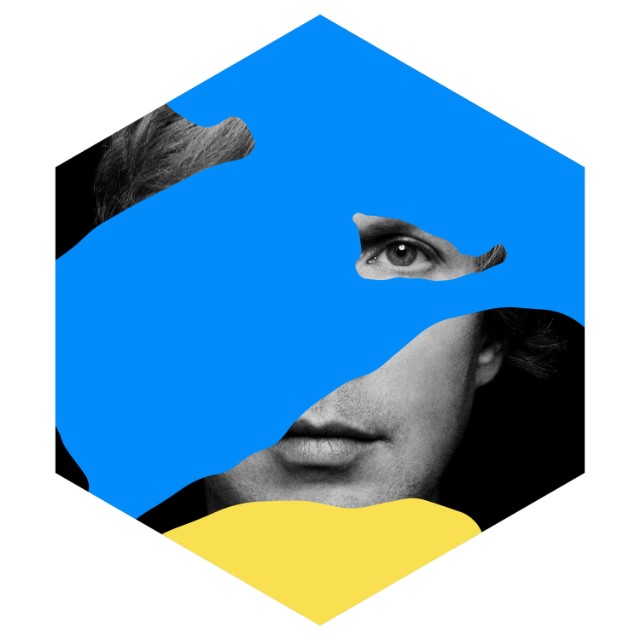 Leave it to Beck to craft a sunny, upbeat pop song that doubles as a scream into the void. After releasing the tender, relatively sedate Morning Phase in 2014—yes, the one that led to him receiving an Album of the Year award from Prince and being interrupted by Kanye West at the 2015 Grammys—all signs pointed toward him ping-ponging back to party mode for the follow-up. “Dear Life,” the kaleidoscopic new single from his forthcoming album, Colors, has something for partiers and wallflowers alike.