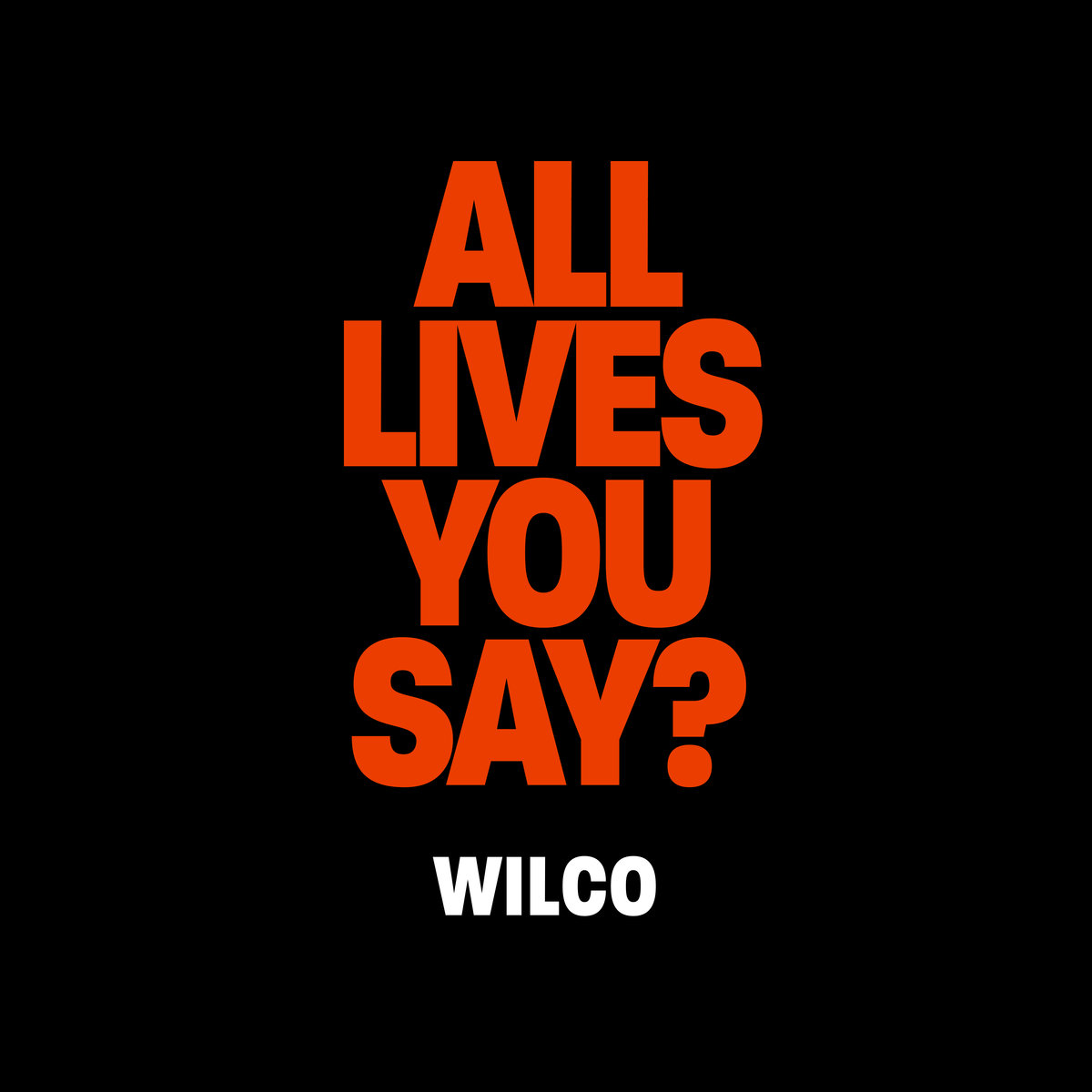 A new Wilco song called “All Lives, You Say?” is available for immediate download with a charitable contribution via Bandcamp. Proceeds will go to the Southern Poverty Law Center, in the memory of Jeff Tweedy’s father, Robert L. Tweedy (1933-2017).

“My dad was named after a Civil War general, and he voted for Barack Obama twice. He used to say ‘If you know better, you can do better.’ America – we know better. We can do better.” – Jeff Tweedy