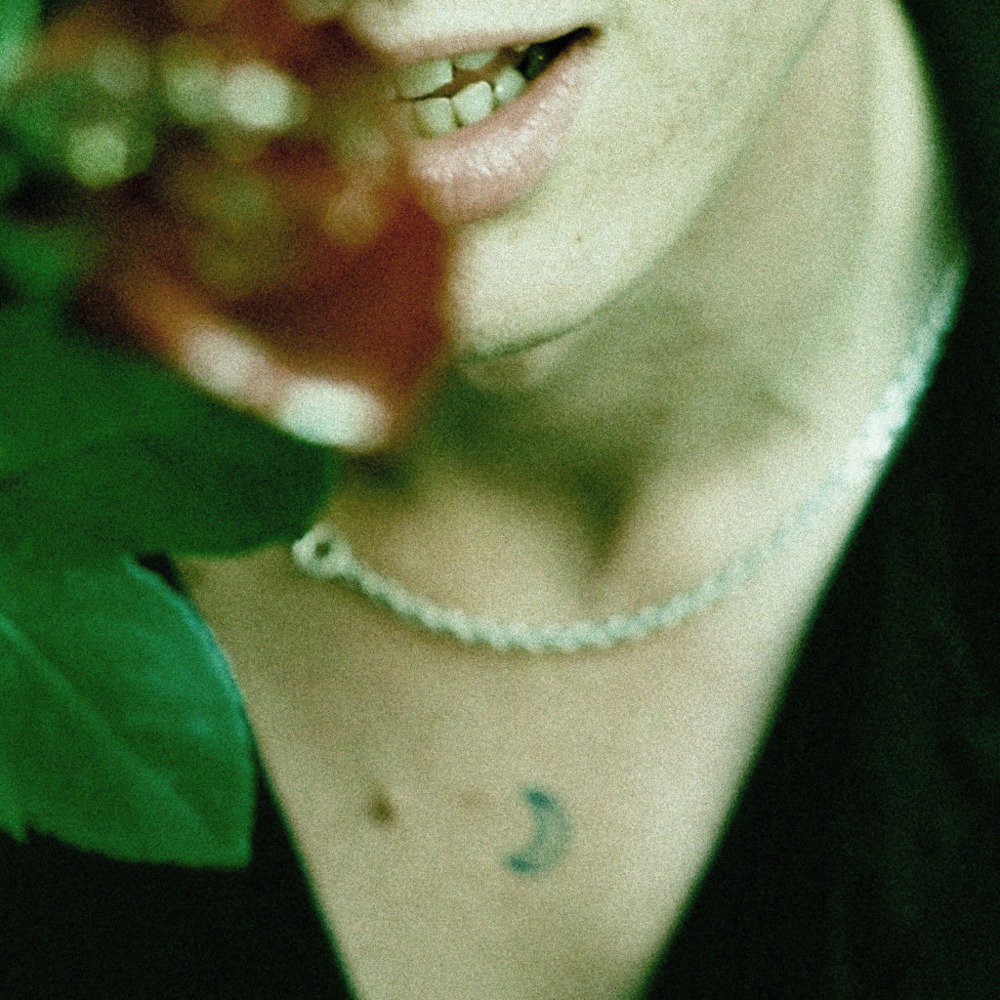 The London four-piece will release their second album ‘Visions Of A Life’ on September 29. Speaking to Beats 1’s Matt Wilkinson, the band described the song as “the most synth-heavy tune we’ve made”. Singer Ellie Rowsell also said that “I kind of wanted to make one of those head out the window on a long drive tunes. And I wanted to try my hand at like a hold-nothing-back love song. That was my thoughts. But other than that I just kinda let it go where it wanted to go… I just think if you hold back it will sound worse won’t it?”.
Read more at http://www.nme.com/news/music/wolf-alice-dont-delete-the-kisses-2098502#kE7ssRKGtmXp3ATC.99