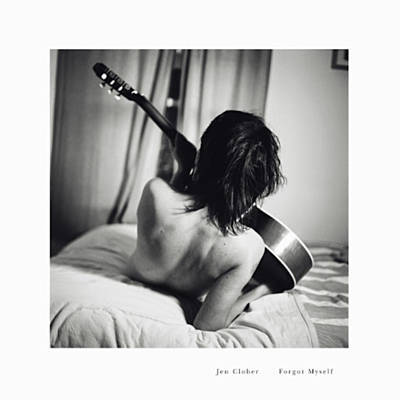 If Jen Cloher’s music has the driving, wandering feel of Courtney Barnett, it’s because their lives are inextricably intertwined. The two poets and singers are a married couple; they’re co-founders of Melbourne’s Milk! Records; and, in this new song from Jen Cloher, you can hear Barnett’s guitar along with her bassist, Bones Sloane.

Jen Cloher has made a lot of inspired music over the years on her own, and back home in Australia she’s been nominated for a 2006 ARIA Music Award and shortlisted for the 2013 Australian Music Prize . But we don’t seem to know her music here in the U.S., and I think that’s all about to change. For one, “Forgot Myself” — the opening track to her new self-titled album — will hit a sweet spot for rock fans with its references to Patti Smith and quoted lines from The Rolling Stones’ “Satisfaction.” That full-length album comes out in August, and a few months later, Cloher will be the opening act for Courtney Barnett and Kurt Vile’s fall U.S. tour.

Directed by Annelise Hickey, the video for “Forgot Myself” finds Cloher at a diner, feeling desperate and unable to do something as simple as ordering a meal, her mind on her partner a thousand miles away. “You want to be with your partner celebrating big moments in their life,” Cloher writes via email, “but at the same time, you have your own life to live thousands of miles away. It’s easy to stop taking care of yourself. Easy to forget yourself.”