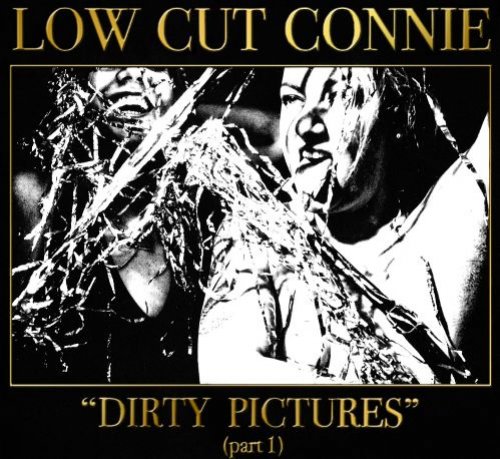 Philadelphia rockers Low Cut Connie have seen a plethora of praise for their new studio album Dirty Pictures (Part 1), which was recently named as one of the best albums of 2017 so far by Rolling Stone. The 10 track release was recorded on analog tape at Memphis’ Ardent Studios with the help of engineers Adam Hill and David Chale. Vocalist Adam Weiner, who self-produced the record, continued to get hands on with their new music video for the song “Dirty Water”, which was released yesterday. Weiner teamed up with Animus Studios to help bring together a trippy VHS visual that compliments the near three and a half minute tune.