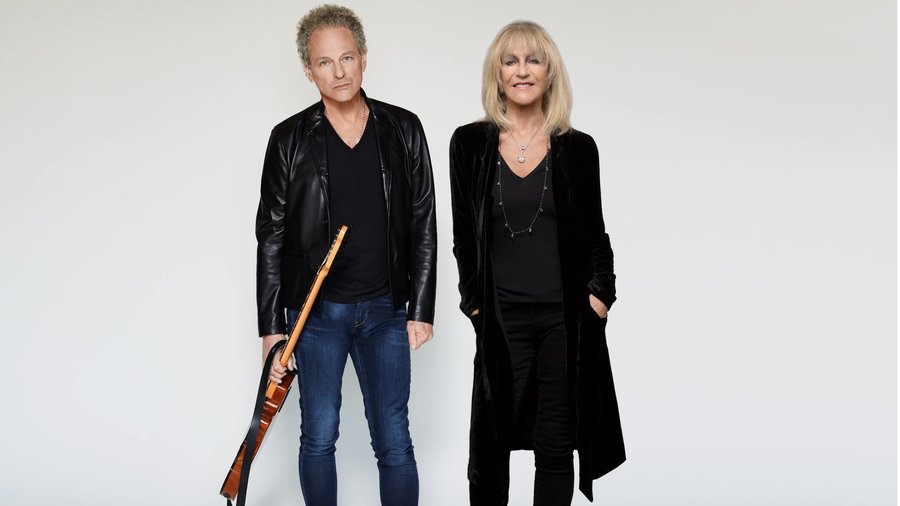 Lindsey Buckingham/Christine McVie (also referred to as simply Buckingham/McVie) is a studio album by Fleetwood Macvocalists Lindsey Buckingham and Christine McVie, released on June 9, 2017. Four of the five members of Fleetwood Mac are featured in the album, with contributions from drummer Mick Fleetwood and bassist John McVie. Vocalist Stevie Nicks is the sole member absent in the album. The album sold over 22,000 units in the US in its first week and debuted within the top 20.