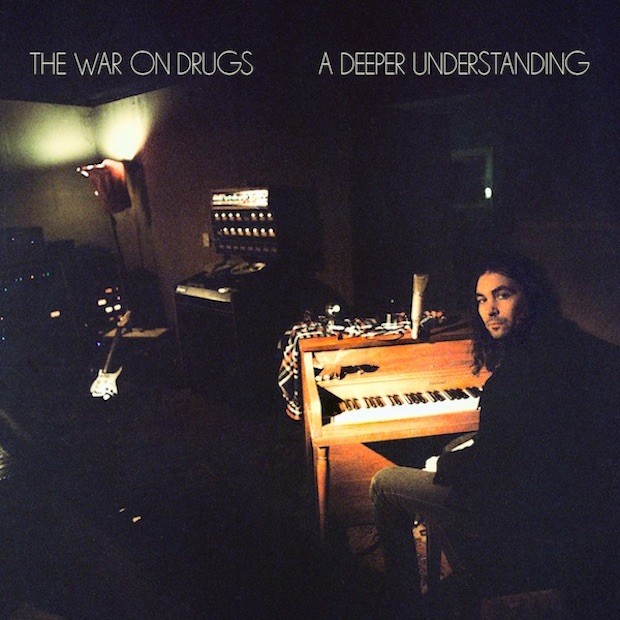 Across three albums, The War on Drugs have become increasingly adept at reflecting the sound of classic rock through a fog, with songs that grow and fade like living memories. But on their new single, “Holding On,” the band sounds like they’re ready to start over. “When we talk about the past, what are we talking of?” singer Adam Granduciel asks, and the music attempts to answer. There’s a newfound sense of clarity here, from the magnificent production to the ornate instrumentation: They’re not just hinting at influences like Springsteen anymore, but downright summoning them—borrowing the glockenspiels from Born to Run and the stadium synths from Born in the U.S.A.