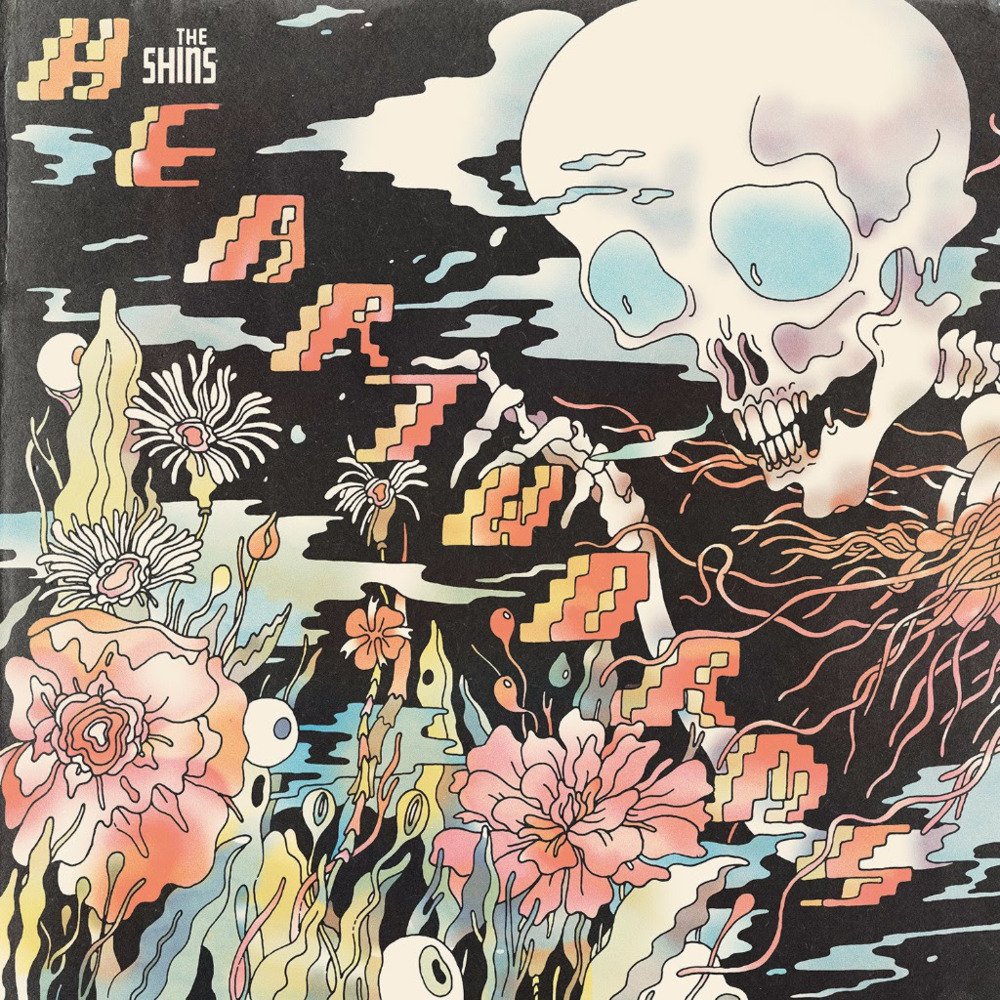 The Shins recently contributed to the soundtrack for Amazon’s The Man in the High Castle. They also announced a co-headlining tour with fellow indie rock mainstays Spoon. On Tuesday, however, they turned the focus back on their new album, Heartworms, with an appearance on Jimmy Kimmel. Led by frontman James Mercer’s distinct croon, the band cranked out a two-song set of “Half a Million” and “The Fear”.