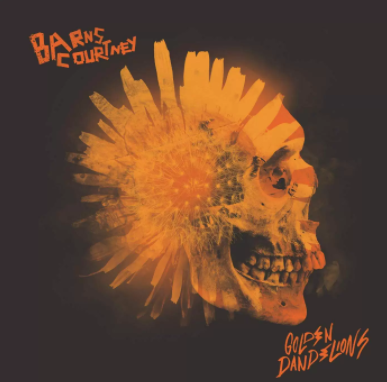 Barns Courtney has dropped a brand new single. Titled ‘Golden Dandelions’, it’s a taster of his forthcoming debut album, set to arrive later this autumn. It follows up on previous singles ‘Glitter & Gold’, which reached #1 in the UK Spotify Viral Charts in 2016, and ‘Fire’, which has currently been streamed over 12 million times on the service.