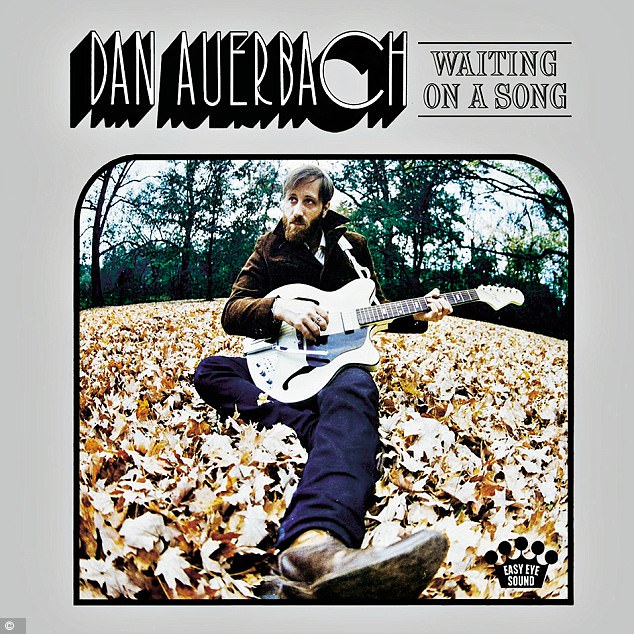 Nine-time GRAMMY–winner Dan Auerbach willrelease Waiting On A Song,his second solo album, on June 2 via his new label, Easy Eye Sound. The album is Auerbach’s much anticipated follow-up to 2009’s Keep It Hid and is a love letter to Nashville. As such, he recruited some of Nashville’s most respected players to write and record his latest, including John Prine, Duane Eddy, Jerry Douglas, Pat McLaughlinand Bobby Wood and Gene Chrisman of the Memphis Boys. Auerbach said about working with his musical heroes: “Living in Nashville has definitely changed the way I think about music and the way that I record it. I didn’t have all of these resources before. I am working with some of thegreatest musicians that ever lived.”