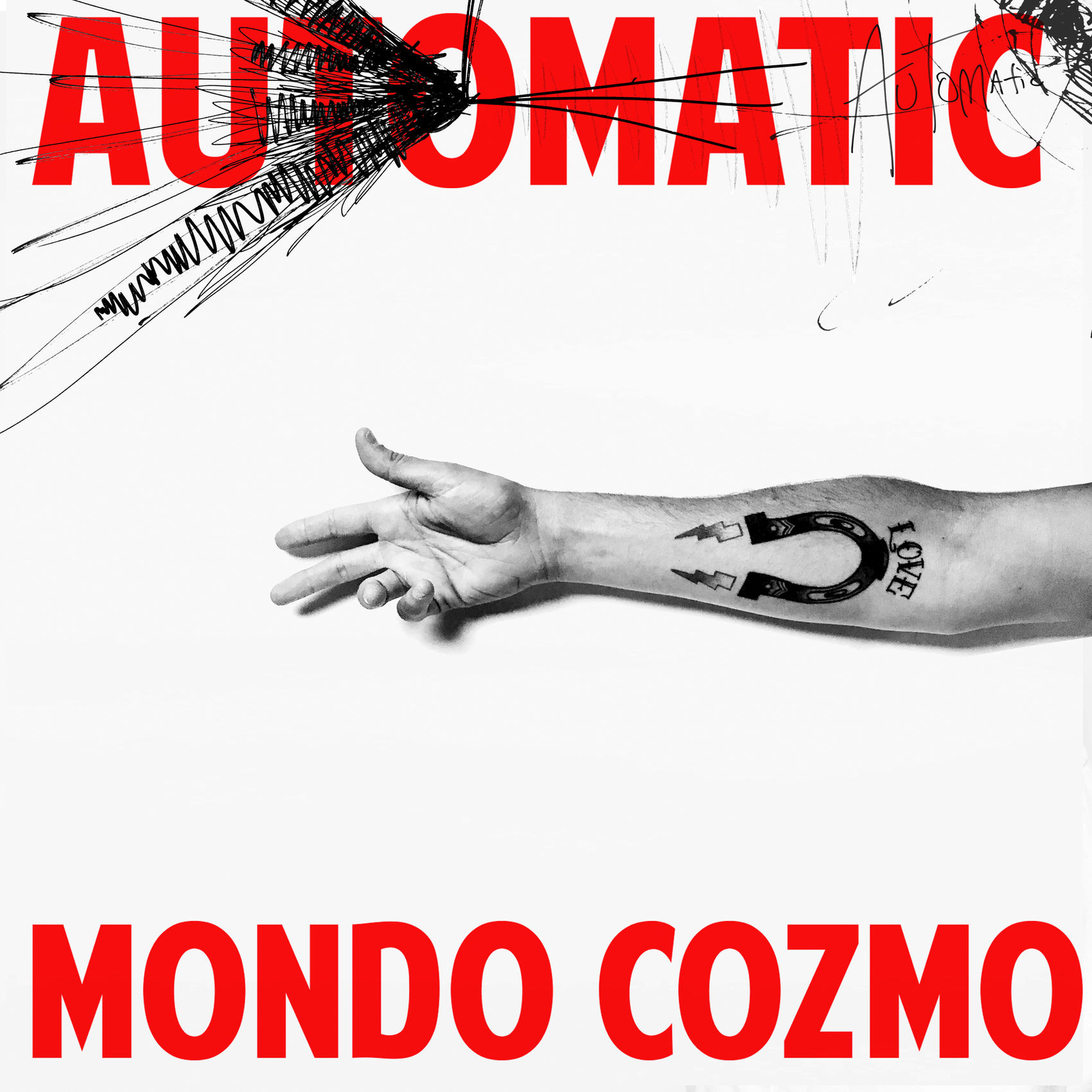 Mondo Cozmo is the new alias of former Eastern Conference Champions indie rocker Joshua Ostrander. Following well-received singles like “Shine” and “Hold On To Me”, the Los Angeles-based rocker announcement of a jam-packed summer of festival appearances including everything from UK’s Reeding and Leeds to Chicago’s Lollapalooza to Las Vegas’ Life is Beautiful. All this before he’s even released his full-length debut, Plastic Soul.

Due out later this year through Republic Records, the LP was written late last year in Joshua Tree. According to a press statement, Ostrander “spent two weeks screaming into a microphone at two in the morning and bleeding all over the guitar strings in between walking his dog under the cool arid night sky and barely sleeping at the ‘weird house’ he rented.

New single “Automatic” serves as our latest look at Plastic Soul and accurately captures the creative feverishness Ostrander experienced while he was wandering the Southern California Desert. Here, snappy, kinetic percussion and a swaggering coolness often lead to larger-than-life melodic explosions that recall Beck or U2. “It’s the end of the world, and we’re doing it right,” Ostrander sings on one of the track’s most memorable lines.