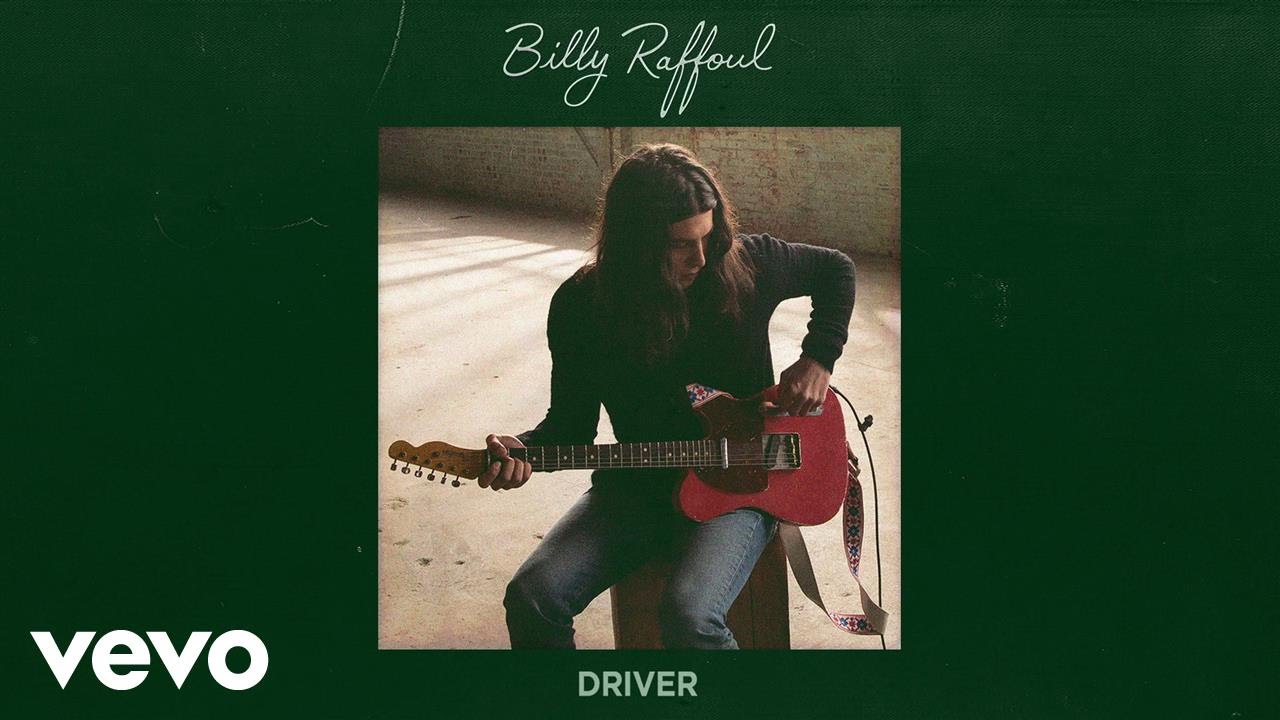 The debut single from Billy Raffoul, a 22-year-old singer-songwriter from Ontario. The song, “Driver,” was inspired by the time Raffoul and his family picked up a hitchhiker. In a quote on his website, Raffoul explains that during a writing session in Los Angeles, he decided to put a metaphorical spin on the incident: ““We turned it into something a little more sentimental, in that maybe I’m not singing about someone being lost on the side of the road, but maybe someone lost in life who doesn’t know where they’re going or what they’re supposed to be doing.”