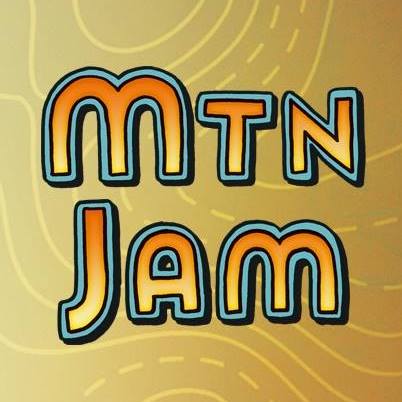 On this episode of the Countdown to Mountain Jam we have a conversation with members of the region’s premiere reggae/ska/global pop group The Big Takeover, who are playing a special Thursday night set at Mountain Jam on June 15th; We take you back to 2010 for a Mountain Jam Flashback with Tedeschi Trucks Band on an extended jam of an Elmore James cover; a salute to Chris Cornell from Soundgarden by Mountain Jam headliner Peter Frampton, and more! With support from Kingston Nissan, real people, real deals.

The String Cheese Incident – “Just Like Tom Thumb’s Blues” – From “Rhythm of the road: Vol 2, Live in Las Vegas”