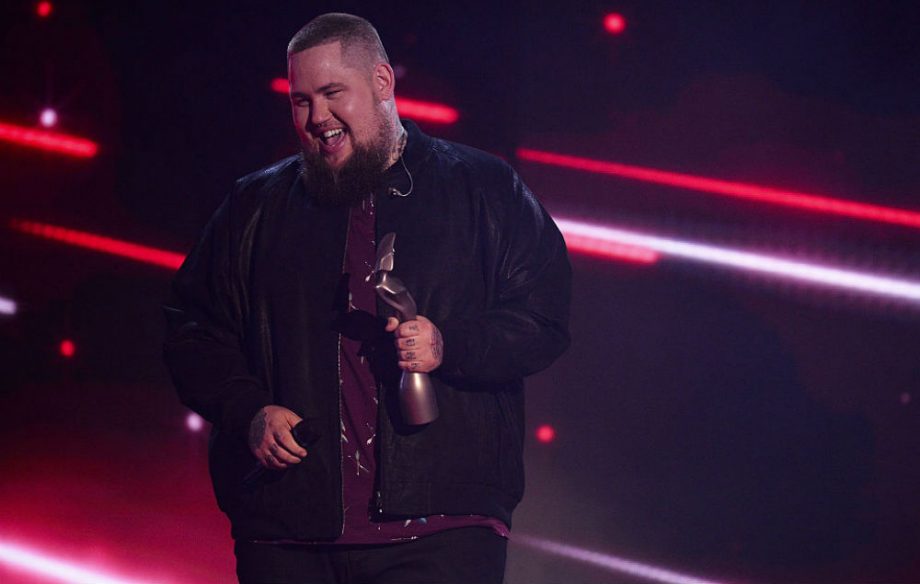 BRITs Critic’s Choice Award winner Rag’n’Bone Man has said that his track ‘Skin’, from his album Human, is inspired by the relationship between Game Of Thones‘ Jon Snow and Ygritte.

In an interview with Radio X’s John Kennedy, the singer, whose real name is Rory Graham, said: “It’s kind of about just missing out on something that could have been. And we had the kind of verse down. We came back in the next day. I’d been watching Game Of Thrones where Jon Snow and the wildling girl [Ygritte]; they’re obviously in love but they can’t be together because they’re from different worlds.

“It’s a very kind of sad solemn scene, but I came back in and I’d written down: ‘When the walls came down/When I heard that sound/I’d still be thinking about you.”

“It just kind of meant that whatever happened you’d still have that person in your mind. And that was kind of inspired by that episode.”