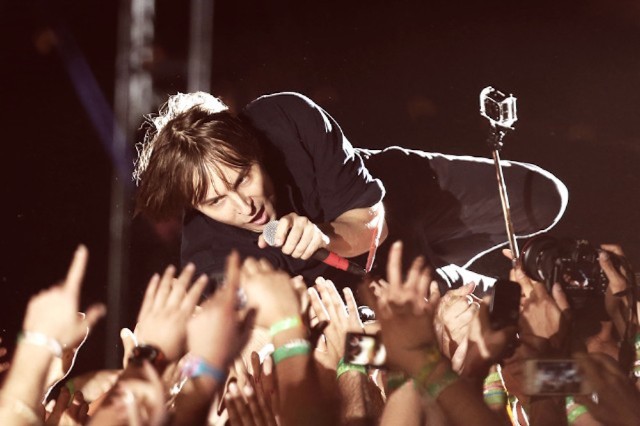 Phoenix have released “J-Boy,” a new song from their upcoming album Ti Amo. It premiered on Zane Lowe’s Beats 1 show. It follows a recently announced 33-date world tour, their first concert in three years, and a string of teasers ahead of Ti Amo, which will be their first album since 2013’s Bankrupt!