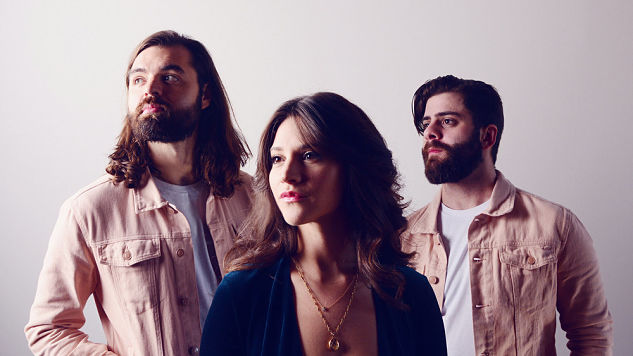 It’s been a minute since we’ve heard from Swear and Shake, the indie folksters who won more than a few hearts with their 2012 debut Maple Ridge. In fact, some of the last new original music we heard from the band were a pair of singles Paste premiered for the band the following year, “Brother” and “Fire.” But “Tear Us Apart” sees the band returning in stellar form.