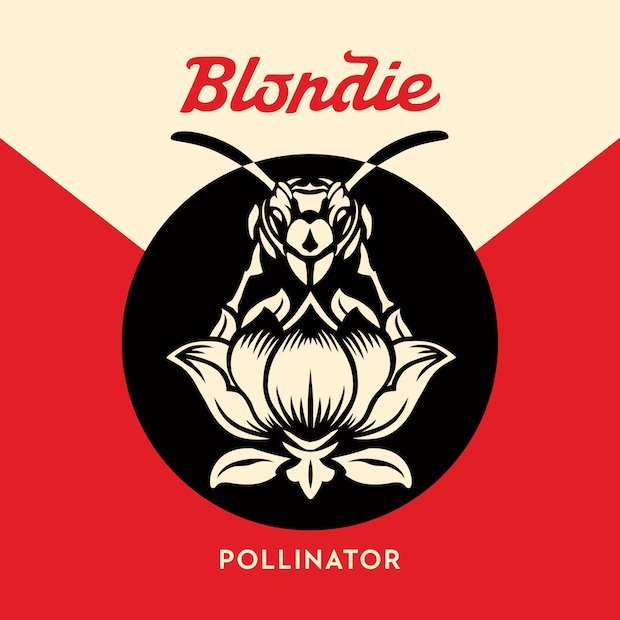 Produced by John Congleton, Pollinator draws on contributions from many artists and songwriters the band has influenced, including Hynes, Sia, Laurie Anderson, Charli XCX, The Smiths’ Johnny Marr, TV on the Radio’s Dave Sitek and others.

Though deliberate echoes of “Heart of Glass” make themselves heard in the song’s opening seconds, “Long Time” never feels like a mere rehash. If anything, it functions as terrific connective tissue between Blondie’s seminal past work and a future brighter than fans had any right to expect. It’s the best Blondie song in ages and a joy to behold.