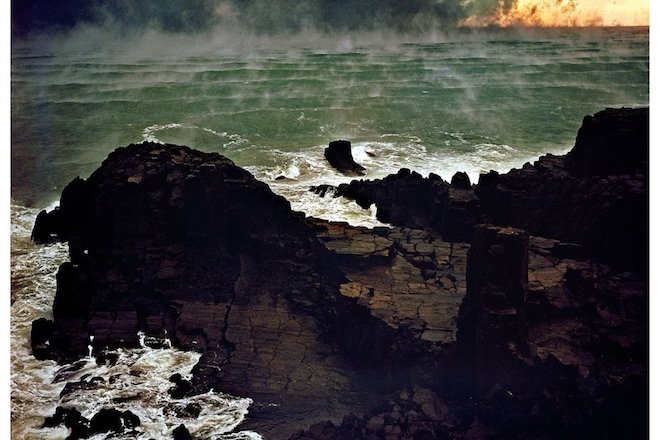 The 3rd of May is an important date in Fleet Foxes history. Six years ago, on that day, they released their last album, Helplessness Blues. In the time since, the band’s members have released solo music, started side projects, or departed the groupaltogether. Less obviously, May 3rd is also the birthday of founding member, guitarist Skyler Skjelset, who is the focus of Fleet Foxes’ new song “Third of May / Ōdaigahara.”

The band’s first single from their forthcoming record Crack-Up is a sober reflection on how Robin Pecknold and Skjelset’s relationship has endured success. With this issue serving as a guiding subject, Fleet Foxes present their longest and most experimental number yet.