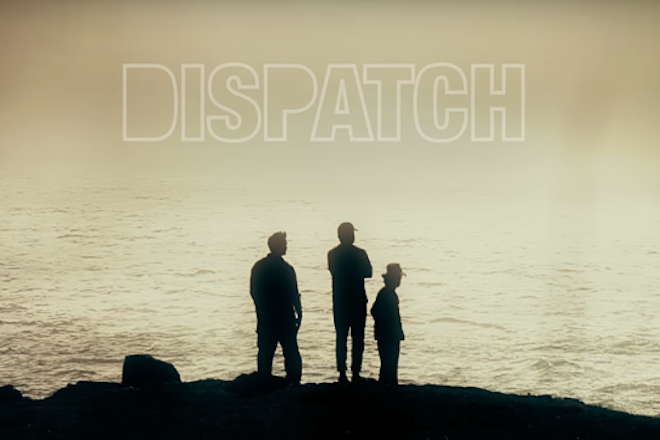 When Dispatch reunited in 2011, they came prepared with a new EP, and shortly followed that up in 2012 with Circles Around the Sun, their first full-length in 12 years. While they’ve kept up a regular touring schedule, the only bit of studio material we’ve heard since then was the stand-alone single “Bound By Love,” but last year they began documenting the recording of a new album. “Only The Wild Ones” is an understated lead single, combining African-inspired guitar work with vocalist Chad Urmston’s comforting melodies and harmonies from the band’s other two members, Brad Corrigan and Pete Heimbold. It’s the kind of song you’d want to hear on a Sunday morning, or any morning, for that matter.