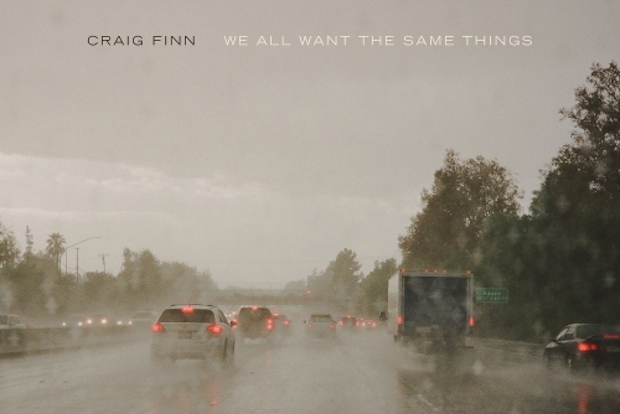 Prior to forming The Hold Steady, Finn was the frontman of Lifter Puller. Described by Pitchfork as “a born storyteller who’s chosen rock as his medium.During a five-month break from The Hold Steady, Finn recorded a solo album, Clear Heart Full Eyes, which was released in January 2012, and released a second solo album, Faith in the Future, in 2015. In March 2017, Finn released his third studio album, We All Want the Same Things.