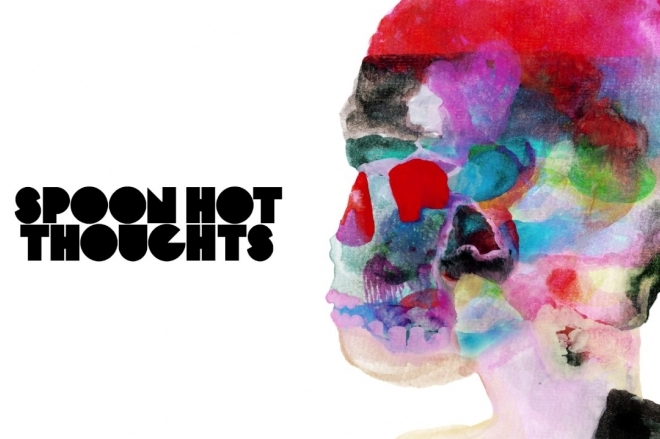 Hot Thoughts is the ninth studio album by American  band Spoon. It was released on March 17, 2017, through Matador Records and is their first album to be released on the label since their 1996 debut album, Telephono. It is also the first Spoon album since 2002’s Kill the Moonlight to not feature multi-instrumentalist Eric Harvey, who quietly left the band after finishing a world tour in support of 2014’s They Want My Soul.