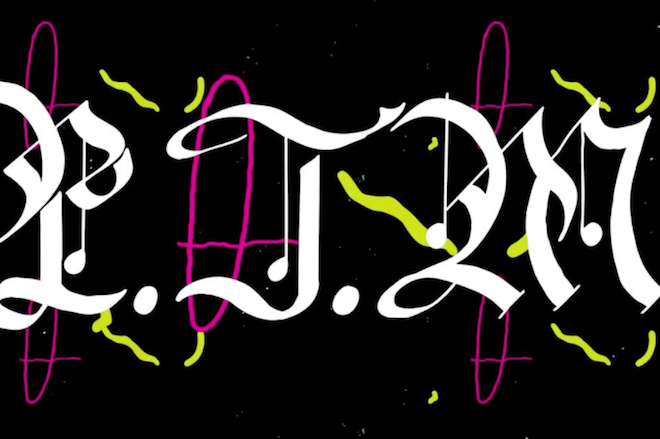 Portugal. The Man are gearing up to release their follow-up to 2013’s Evil Friends. They’ve been teasing the new album for some time now, hinting at collaborations with everyone from Beastie Boys’ Mike D to Mac Miller. The effort is reportedly called Gloomin + Doomin, and though details are currently scarce, PTM have shared a fresh single called “Feel It Still”.

If Mike D is indeed producing the new album, “Feel It Still” signals he’s given the Portland-via-Alaska band a good dose of funk. Horns and a bopping bass add up to a swinging slice of psych-pop. It’s the kind of track you want bumping in your headphones as you dance down the street listening to John Baldwin Gourley sing, “Ooo, I’m a rebel just for kicks now/ I’ve been feelin’ it since 1986 now.” Check it out below.