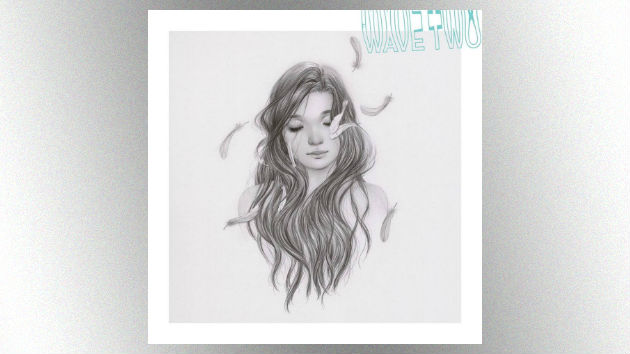 John Mayer, is known for spilling his heart and soul into his music, and that’s exactly what he’s done on his new song, “Still Feel Like Your Man.”  The track, which is featured on the second group of newly-released songs from his latest album, is raw and super honest, with the singer confessing that he’s not over an ex.