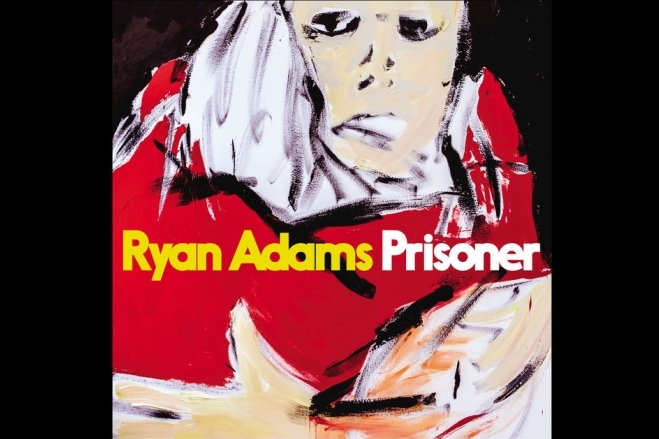 Prisoner is the upcoming sixteenth studio album by American singer-songwriter Ryan Adams. It is scheduled for release on February 17, 2017. The album is Adams’ first album of original material since his 2014 album Ryan Adams and was preceded by the singles “Do You Still Love Me?,” “To Be Without You,” and “Doomsday.”.