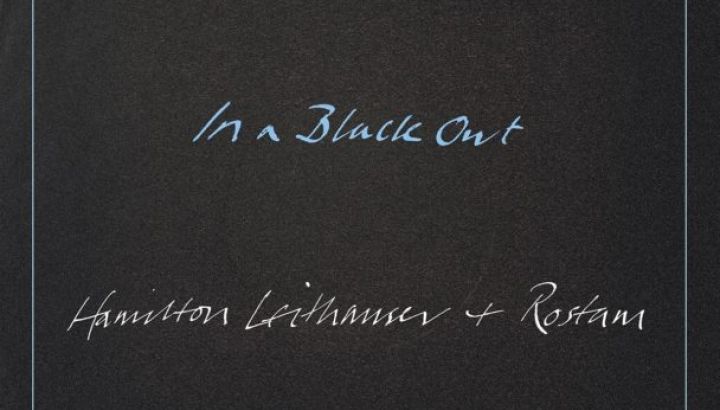 The Walkmen frontman Hamilton Leithauser first worked with erstwhile Vampire Weekend producer Rostam Batmanglij on his 2014 solo effort Black Hours, and last month, the two teamed up on new single “A 1000 Times,” the first taste of a whole forthcoming collaborative album. Well, now it’s official: That album is called I Had A Dream That You Were Mine, and it’ll be out in September on Glassnote. Hear new track “In A Black Out,”.