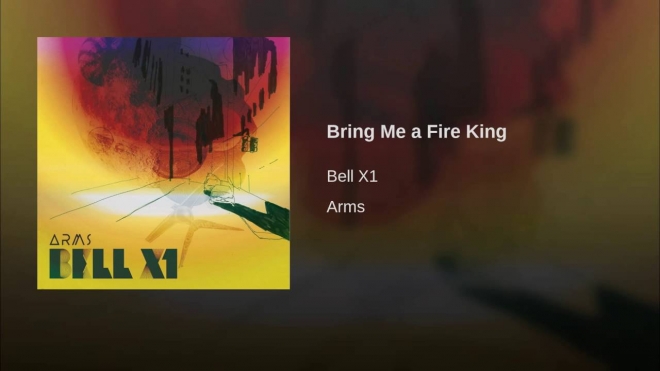 Arms is the seventh studio album by Irish band Bell X1, scheduled for worldwide release on 14 October 2016.[1][2] Recorded in Dublin and Donegal, Ireland, Arms is the follow up to 2013’s much acclaimed Chop Chop, which was their third number-one album in Ireland and fourth consecutive album to be nominated for a Choice Music Prize.